Who are the Missionaries?

The missionaries are the main team behind The Beautiful Feet Project, reaching the Japanese people where they're at in order to share the love of Jesus Christ. They are active in supporting Japanese churches and believers through in-person missions, as well as remote encouragement and financial support when necessary. 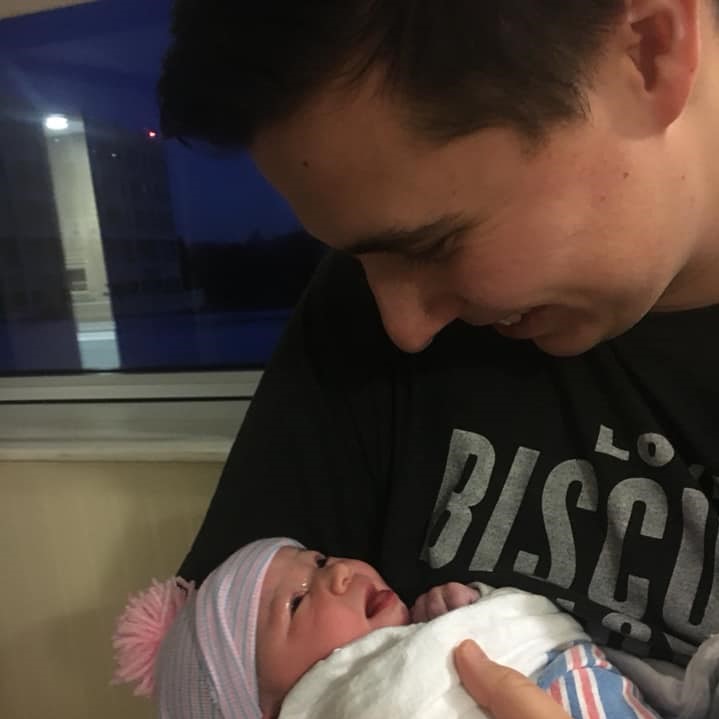 Joe has been called to minister to Japan since his first trip there in 2015. He is passionate about unleashing the giftings of new missionaries, so they can have a greater impact during their short term trips to Japan. His focus is on building strong Japanese and domestic partnerships, as well as the leadership development culture of The Beautiful Feet Project. 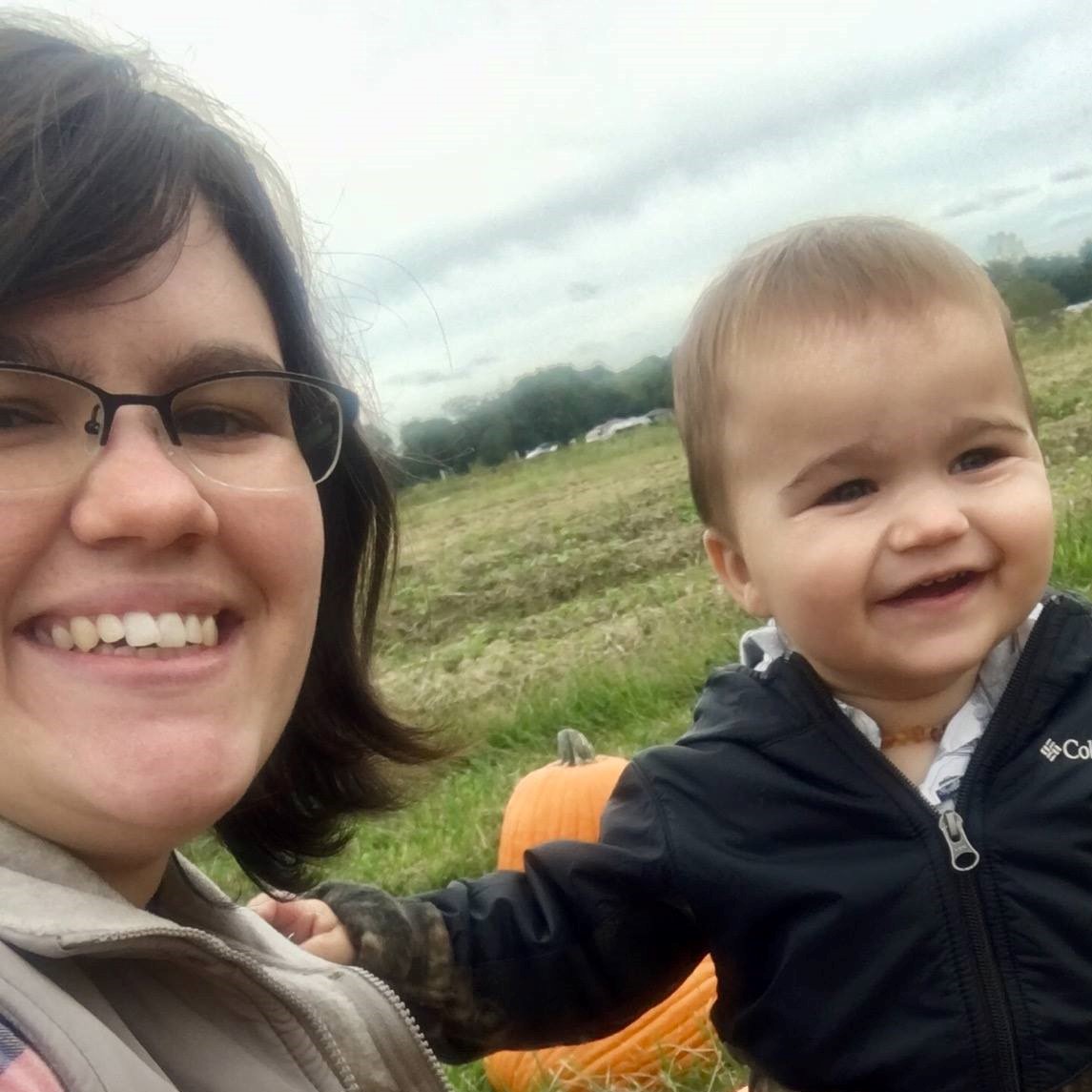 Felicia went on her first mission trip to Japan in 2015. With a degree in Elementary Education and a focus on English as a Second Language she has found her passion in growing the confidence of Japanese language learners. Her primary goal is to develop and implement educational tools that strategically minister to the needs of Japanese children and adults. 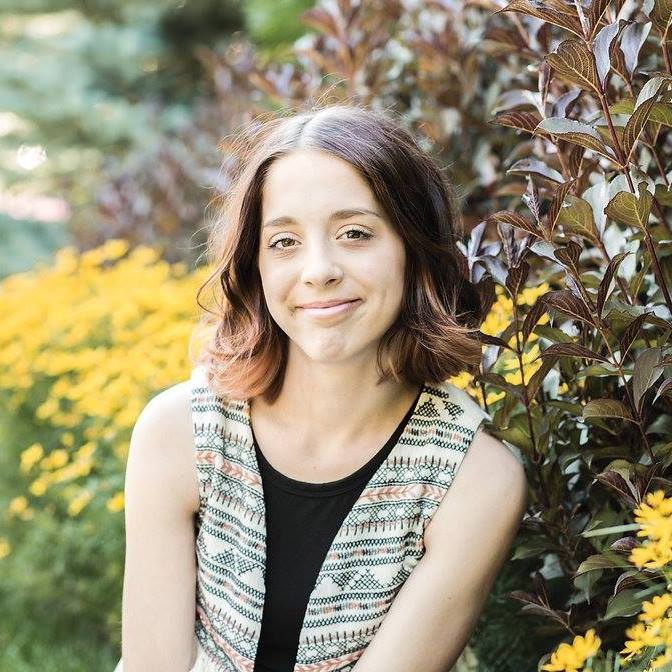 Lily King only has a short history in Japan with Joe, Felicia and Preston, but she is passionate about continuing to create a consistent team and flow of missionaries to Japan. She was moved to go to Japan due to the statistic that less than one percent of the Japanese have heard and believe the message of the gospel. She hopes in the future to be able to continue using her gifts to help The Beautiful Feet Project and Christianity in Japan grow. 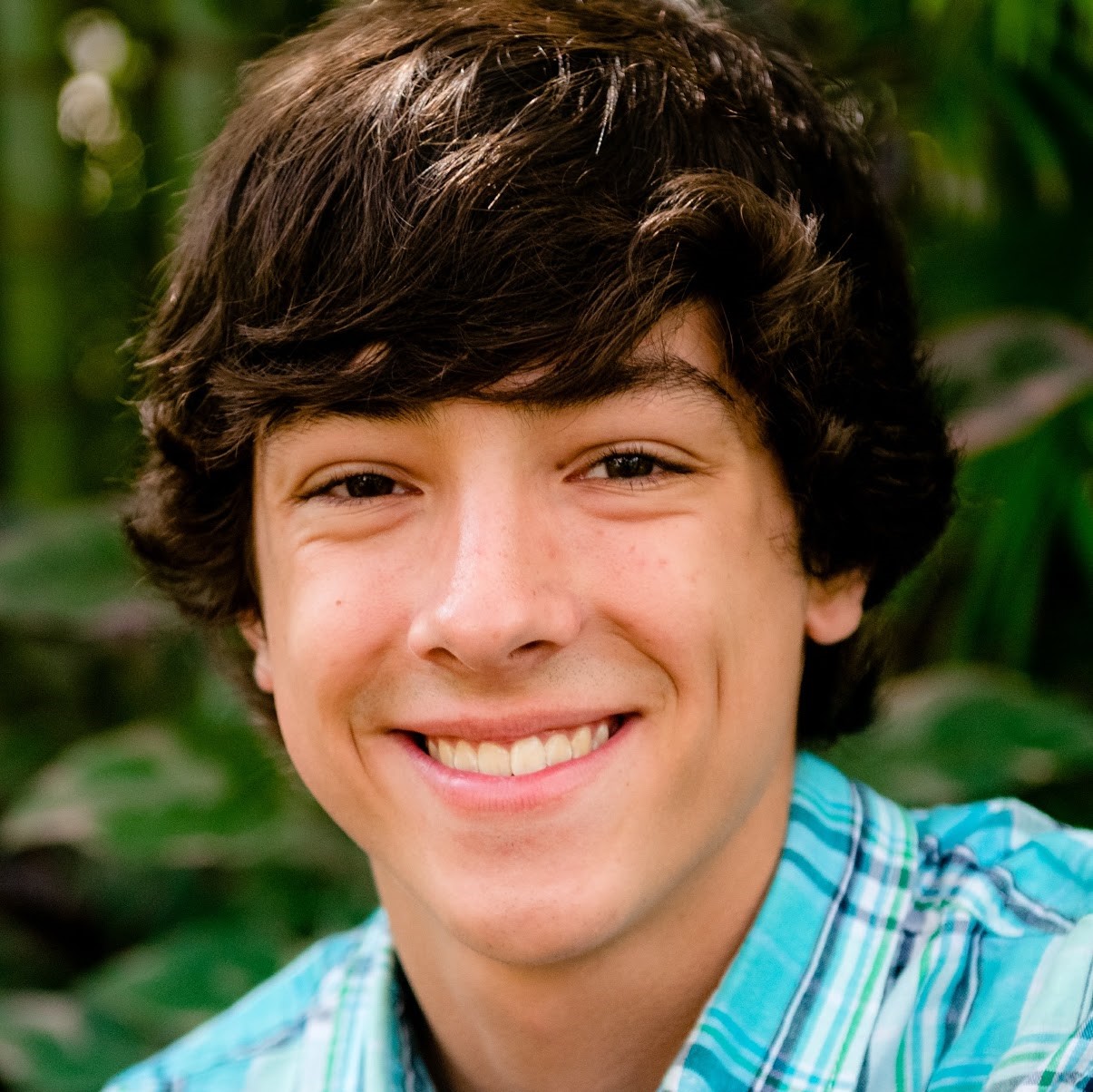 Preston Winowiski was invited to join Joe and Felicia on their third mission to Japan where he learned that he truly had a heart for the Japanese people. Since then, Preston has become very dedicated in using his gifts to reach those who haven’t heard the wonderful news of their salvation in the hopes that Japan and its people may be revived. 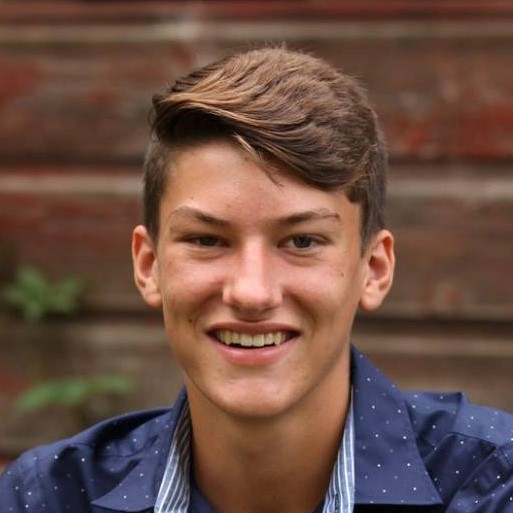 Isaiah Winowiski was raised in a Christian home his whole life but it wasn't until a couple years ago that he really made his faith his own. Since then he has done ministry work and traveled to different areas in the United States doing missions work. After a lot of thought and prayer he feels that he is called to do more and reach out further to people who may have never heard the word before.